I've said it before: I'm not sure when I became an activist. But given it's my second political march of 2017 and I've become vocal on Twitter, clearly I have become one. 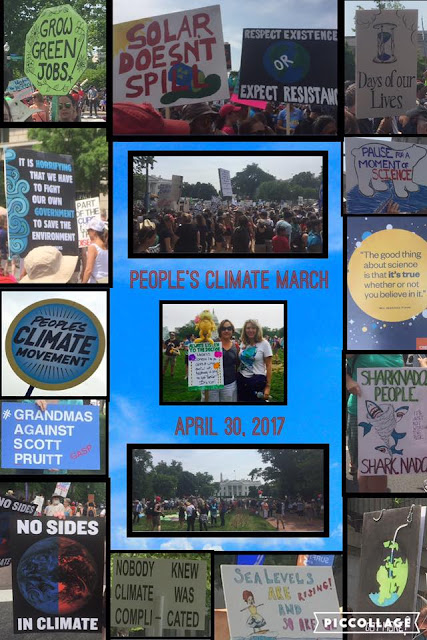 As with the Women's March in January, I was inspired by the solidarity of the assembled masses and the humor, wisdom, & sentiment of the signs. The community of people with common vision and values, coming together, and inspiring hope for our future... this weekend that lent me a grand reassurance that I'm not alone in my priorities.

Along with that, I feel everyone should take part in a mission-centric march that speaks to your passions at least once in their life. Regardless of whether or not your passions match mine. No matter what they are, take part. Do your part. Be a part.

As I was making my way through DC to get to the march, I saw "my peeps" with their signs at the metro. Eye-glances were changed and smiles were shared. Conversations were sometimes had. I happened upon like-minded individuals in their groups, listening to their speakers, yet inviting all passers-by to take part and take a listen. I took time to do just that, smelling the proverbial roses along the way. I enjoyed hearing their songs which was music to my ears and to my heart. I prayed their prayers with them.


Everyone on the planet should get the opportunity to have that experience to find their tribe.

In thinking specifically about the People's Climate March and my experience... As I was going through my pictures afterwards, at home on my couch, reflecting over my day and the discovery that there were over 200,000 people assembling together in DC and approximately 375 sister marches world wide tied with President Trump's 100th Day in office, I was also pondering the political implications. Simultaneously, beyond my window, I had a dozen high school freshmen sitting on my patio. Laughing, carrying on, having their "Friends" episode in my backyard.
This is why I marched. For them. For my preteen and his buddies & pals. For the students I teach and their friends. For my nieces and nephews. for my future grandkids one day.

They deserve clean air and water. Healthy organic food choices (not necessarily the pizza and chips I served that night). Regulations that serve both our environment and our economy. A plastic-free ocean and a pollution-free landscape. National parks and forests and conservation, preserved land. Animals, like the eagle, that were endangered when I was a child but now have experienced a healthy resurgence. Clean energy like solar or wind. A government that believes in science. A collective agreement that climate change is real. They deserve a habitable planet.

That's my wish in the message of the People's Climate March and the 370+ sister marches of this past Saturday, April 29th. We all deserve this.

And... if it makes activists out of us all, so be it. An activist, I shall be.

United we stand, divided we fall. 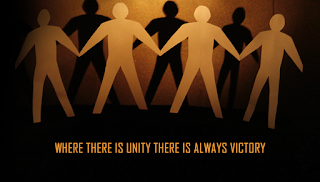