Why Only 1 Week? Computer Science Education Week EVERY Week 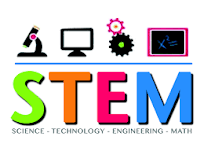 We are wrapping up Computer Science Education Week (CSEdWeek), which was December 5th through the 11th. This is an annually dedicated week to intrigue and inspire all students, kindergarten to 12th graders) to take the mystery out of computer science, coding, and other STEM-centered activities.


Initially, it fell to this week to honor computing pioneer Admiral Grace Murray Hopper, who was born on December 9, 1906, a woman ahead of her time, and one of the first computer programmers in 1944 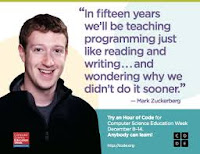 Since its beginnings in 2009, CSEdWeek has grown over time and in its own magnitute.  Code.org is an affiliate dedicated to furthering this education, feeling it should be part of core curriculums in all schools.  As we become a global community where technology advances are exponential, computing is certainly a core of many industries.

Of course, it begs the question--why only a week?!

Whether you missed it, want to relive it or extend it, or try your hand at the "Hour of Code" (or more), there's no reason that you should stop at only a week.  Here are some great resources to stretch your own awareness and build your coding and computer science curriculum--both in your school and in your own homes.  Who knows, you might find a resource or two along the way that might make a great Christmas present. 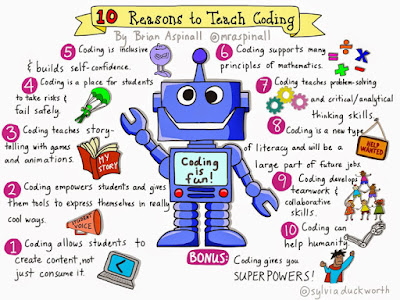