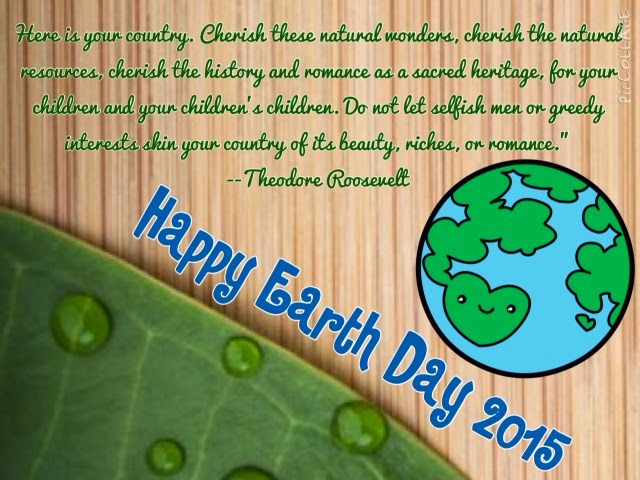 As a person who has come to travel the path o'green (the one that has nothing to do with the Blarney Stone), Earth Day is a favorite holiday of mine.  Earth Days in school are particularly fun because you see these little human sponges just soaking in the knowledge.  They "get" it.  They see it.  They innately see the importance of talking about saving the environment & its resources. The environment a lot of time is the place that holds kids' play places (even in this TV-tech realm), their animals, the places they want to be barefoot outside in.  The place where their curiosity is ripe, and the place where hands-on learning just comes naturally.  Naturally in nature...naturally, of course.

Today at my school, we had a pretty neat (& new) event called the "Earth Day Family Maker Night."  It was a fabulous night of invention, upcycling, reusing, creating, & celebrating Earth Day.  It's something definitely worth sharing, and will be featured here sometime soon.  Additionally, a week ago, we had Celine Cousteau, granddaughter of oceanographer Jacques Cousteau, come to campus as part of a commemorative lecture series. That's another dynamic eco-piece I'm eager to write about as it was fascinating.

But for tonight, this most sacred of environmental holidays, I'm wanting to pay tribute to the most greenest of schools I've ever known, a school that holds many a memory, but yet unfortunately is now a memory itself.  Tonight, I'm honoring the 8-year MD "Green" School Eagle Cove, which closed its doors the last time last June, shortly after its final 5th grade Graduation.  Eagle Cove School was a place where "Earth Day" was not a just day, but a week, an annual event, & a lot of fun.
It was the place:
Cheers to Eagle Cove, and my school family and friends.  Click here to relive some of the mighty memories of ECS's Earth Days & Weeks over the last several years. 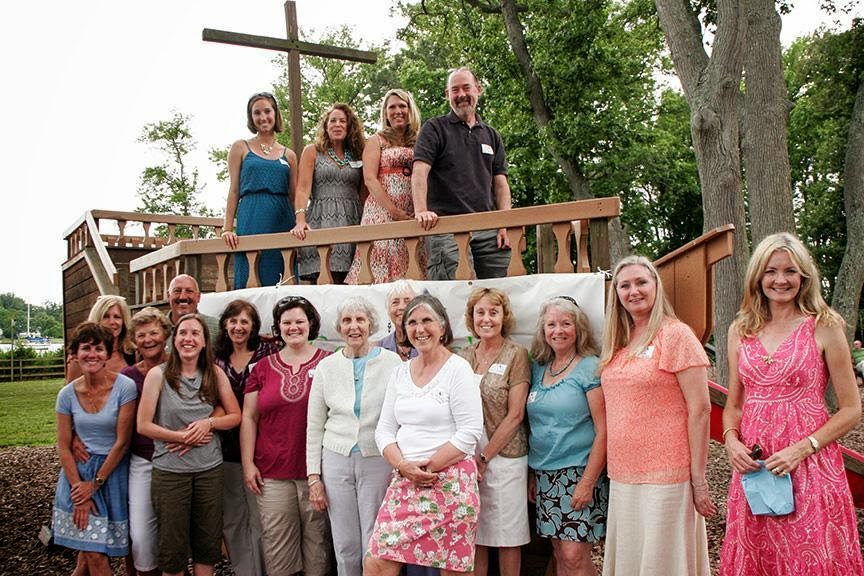