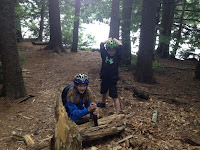 Anyone who has been following along for a few years knows that I am a big fan of Maryland Park Quest. I have written about it several times in the past.

(In fact, to do any tripping down the GTG memory lane, click here for past Park Quest posts.) 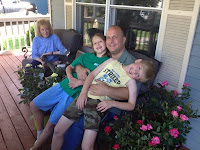 With the annual motto being "Where a family becomes a team," Park Quest promotes fun-filled outdoor adventure--a concept that is great in our over-teched world. It is a great way to keep "No Child Left Inside." Richard Louv would love it!! 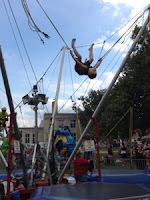 This year is our family's 4th year of taking part in Maryland Park Quests. Of the 24 annual quests of the 24 participating Maryland State Parks, every year prior to this, we have met the 10 park minimum to take part in the "Park Quest Rendezvous," typically at the end of September. This year stands out in a notable way that has been quite different than previous years: this year, in a way, we failed miserably. This year, we completed only 2 of the minimum 10. 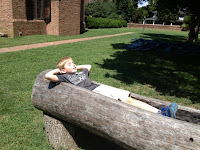 But even while I say that we failed, I've gotta say, I don't truly believe it. Yes, we only participated in/ completed 2 quests this year. Rain got in the way of a few, canceling out plans. But I think the real reason we fell short was BECAUSE of all our "a family becomes a team" adventures that fell outside of our Park Quest passport: 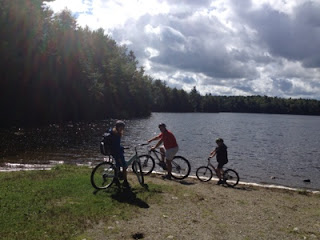 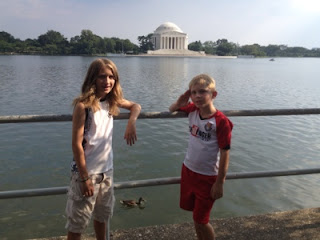 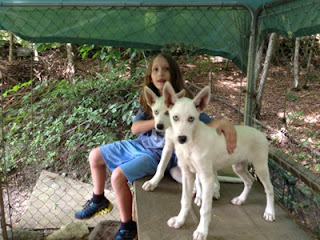 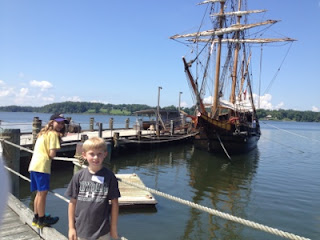 These were just the biggies.  (Not to mention, the puppy!) 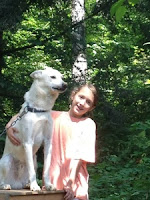 So although we may not have triumphed in the Maryland Park Quest arena, I think we had a pretty full and adventurous summer. In looking at the overall end goal (= to turn our family into a team), I think we accomplished our mission. Yes, sometimes we hit some bumps along the way (sometimes multiple bumps in the same day)... but that's all part of the adventure too.

So while we may wind up missing the fun, culminating extravaganza at the wrap up PQ Rendezvous (which I whole-heartedly support and love), this year, I have to say that we are going forward richer based on our summer experiences. We may not have completed Maryland's Park Quest, but I do believe we successfully completed our own "Dabrowka 2013 Summer Quest" after all. 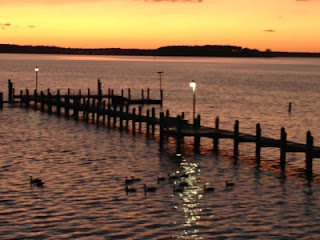 Pictures from our summer family adventures.
Posted by Vicki at 9:51 PM