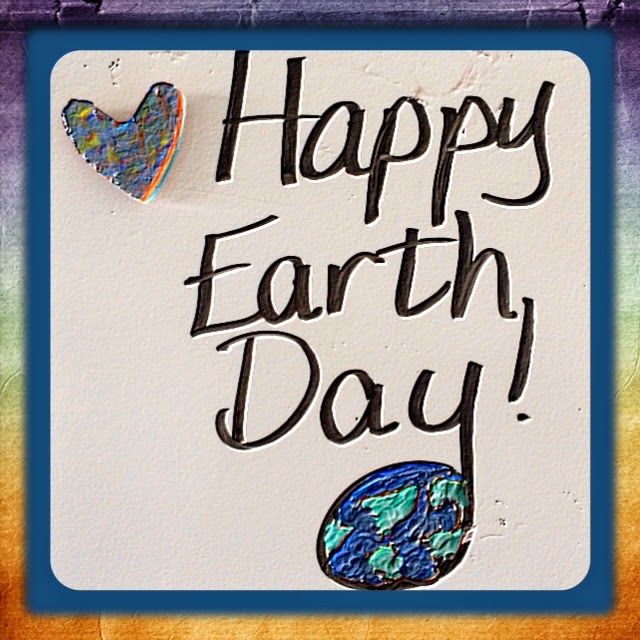 Today was a full day on every side, so I will have to share all of my goodies for our Eagle Cove School "Tuesday of Earth Week" tomorrow.  But, as an environmental education blogger, you can't really let Earth Day go by with a tribute.

Here are 2 of our backyard #GlobalSelfie pics taken for NASA's Earth Day mosaic they are going to create. 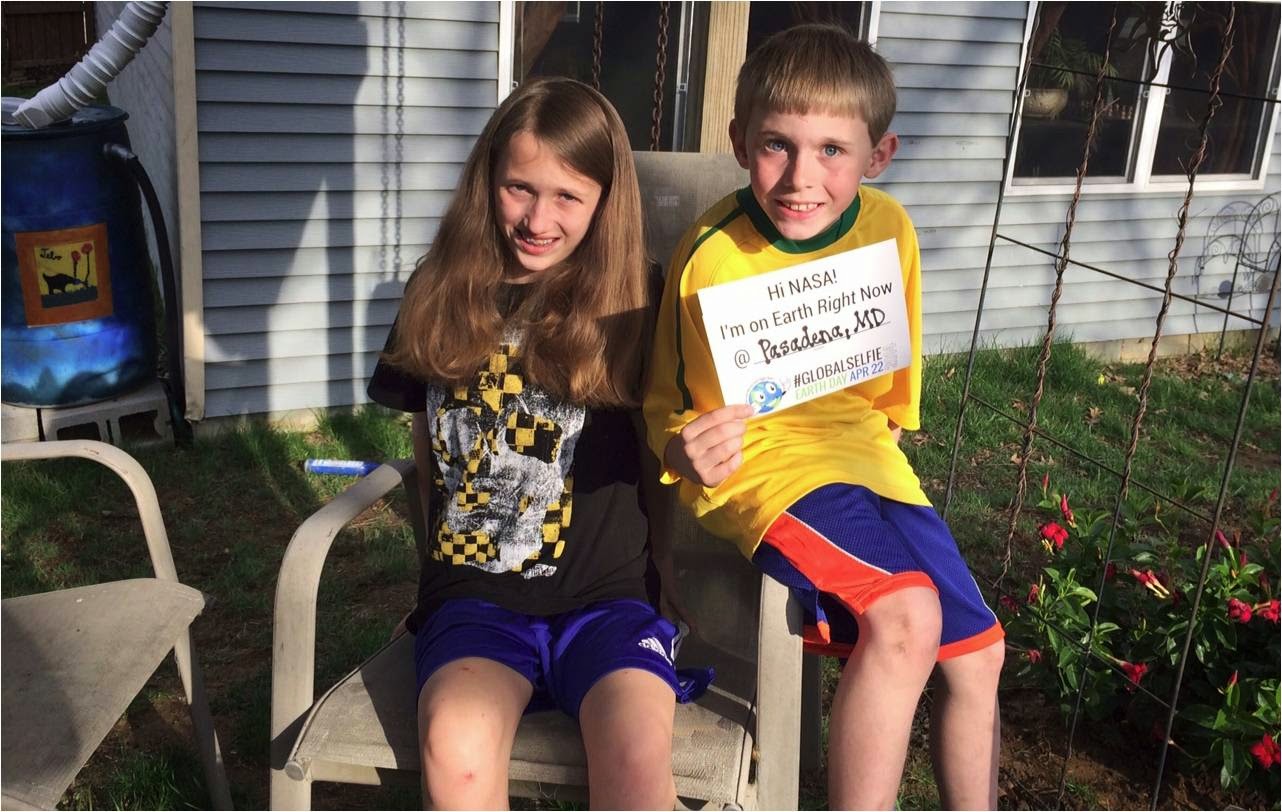 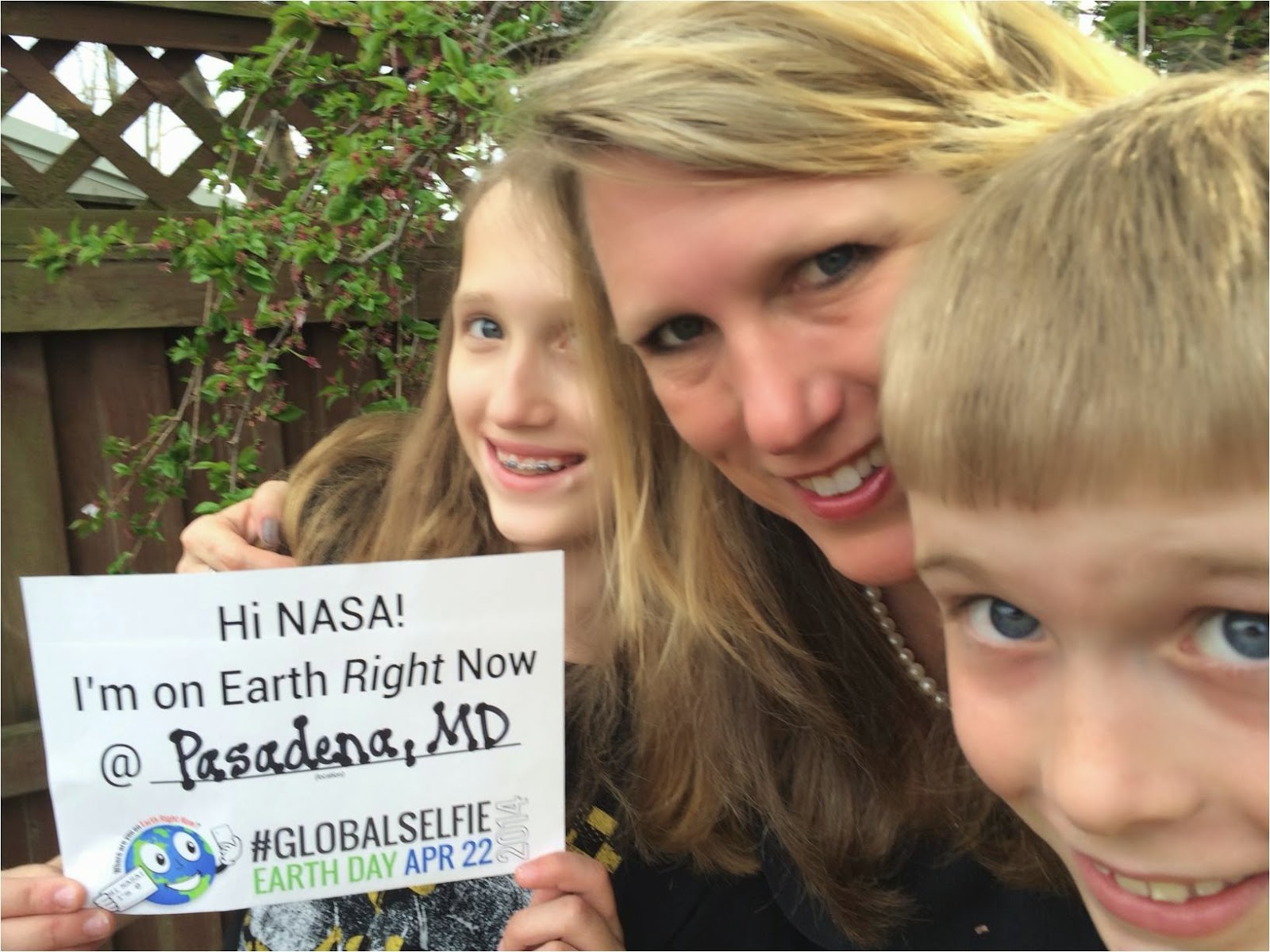 To see a brief overview, here's the info from the NASA site:

"What's a #GlobalSelfie?  NASA astronauts brought home the first ever images of the whole planet from space. Now NASA satellites capture new images of Earth every second. For Earth Day we are trying to create an image of Earth from the ground up while also fostering a collection of portraits of the people of Earth. Once those pictures stream around the world on Earth Day, the individual pictures tagged #GlobalSelfie will be used to create a mosaic image of Earth -- a new "Blue Marble" built bit by bit with your photos."

"Need an idea of what kind of picture to take? Get outside and show us mountains, parks, the sky, rivers, lakes -- wherever you are, there's your picture. Tell us where you are in a sign, words written in the sand, spelled out with rocks -- or by using the printable signs we've created...The Earth mosaic image itself and a video using the images will be put together and released in May....We'll be monitoring photos posted to five social media sites: Twitter, Instagram, Facebook, Google+ and Flickr.   Post your photo to Twitter, Instagram or Google+ using the hashtag #GlobalSelfie, or post it to the #GlobalSelfie event page on Facebook or the #GlobalSelfie group on Flickr. You can also join the #GlobalSelfie Google+ event page."

Pictures from my camera & embellished with the InstaFrame Pro app