The Artistic & Alternative Side of the Department of Energy

Thinking back to the "American Eclipse," there were some great posters created this year in the style of WPA (Works Progress Administration), akin to those of the New Deal era, highlighting and advertising the momentous occasion.

The secondary cool thing about that is that another series of other cool posters, done in the same style, that were created in 2016 to commemorate alternative energy and the anniversary of 2009's Recovery Act (aka the Stimulus Bill). They came from the Department of Energy's Loan's program office to celebrate the numerous projects and jobs created via the Recovery Act between 2009 to 2011.

To download your own high-resolution set (for your classroom decorations, for your bedroom decor, or as conversational pieces), click here. Let's hope that with all of the alterations and changes within this current presidential administration that the Department of Energy keeps them here for a long while! 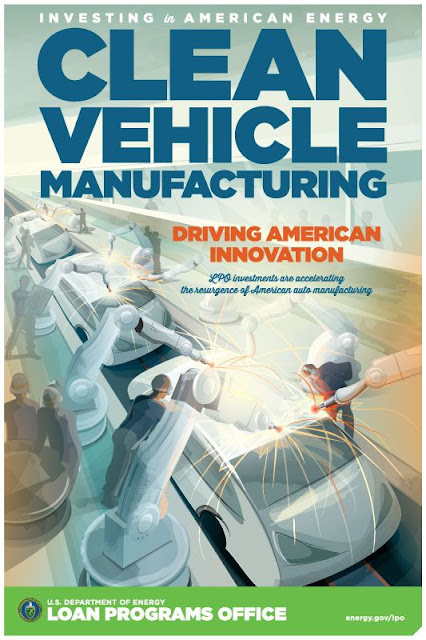 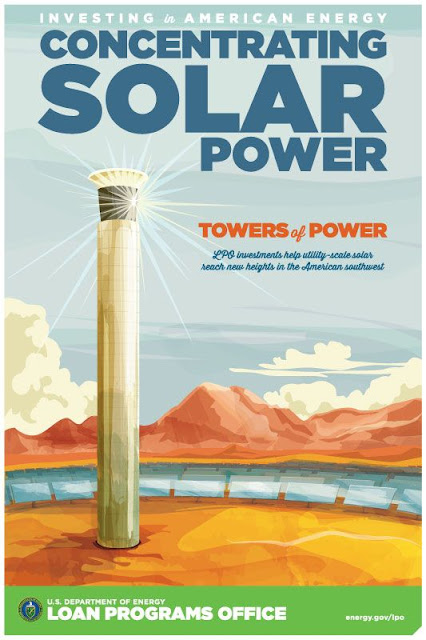 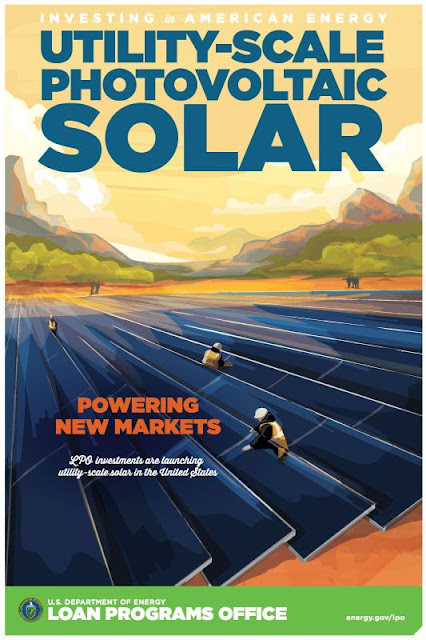 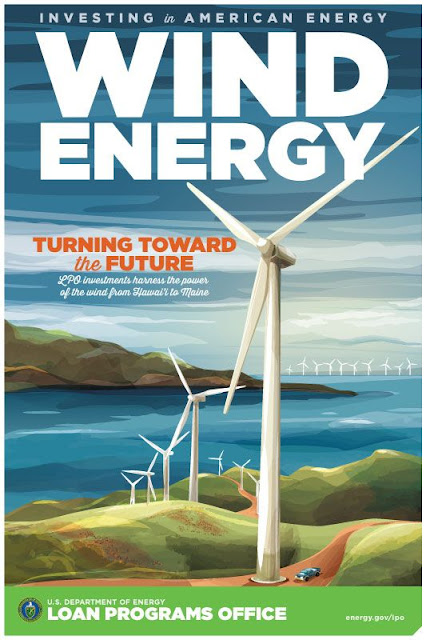 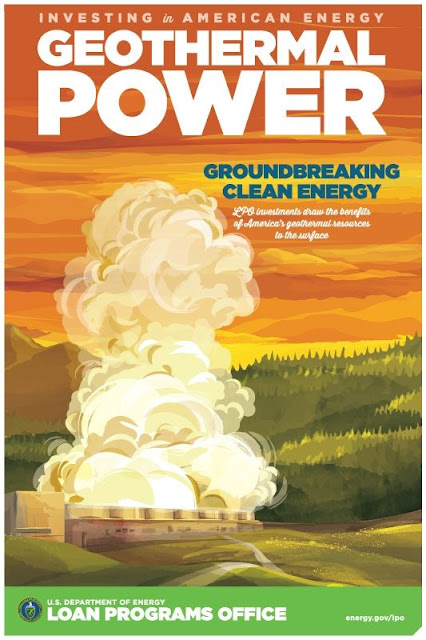 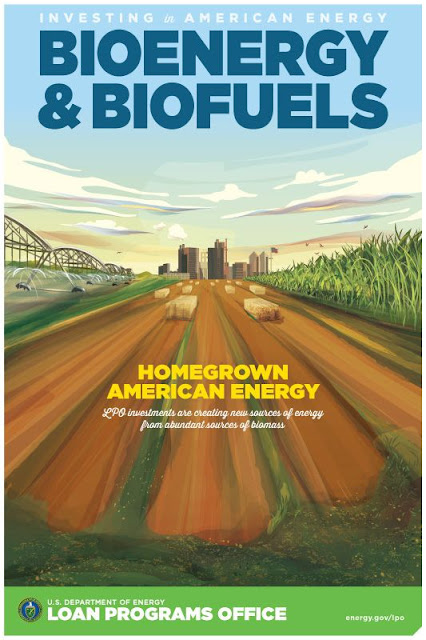 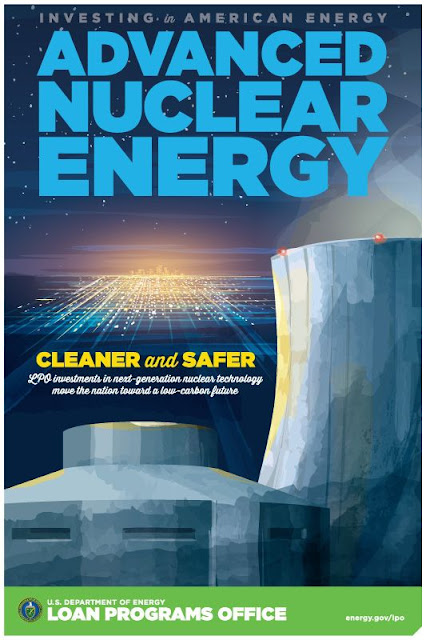