As the Lower School Technology Specialist, I know about dates such as this: Digital Citizenship Week this year is October 16--20th.  (Which, ironically coincides with this year's White House proclamation of Character Counts Week, October 15-21st).

Last week, tying into that, we had an Internet Safety, Digital Reputation, & Cyberbullying Assembly at school. The speaker, Dr. Sameer Hinduja (Co-director of Cyberbullying Research Center with Dr. Justin Patchin), was amazing!  As a speaker, researcher, author of 7 books, and Professor in the School of Criminology and Criminal Justice at Florida Atlantic University, Sameer is quite the expert in his field! 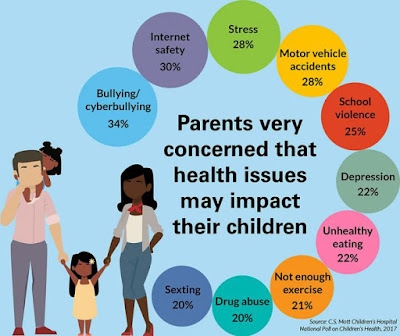 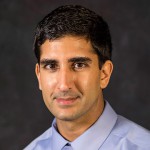 Sameer was on campus for approximately 48 hours, and spoke to all constituents in different assemblies: grades 4-5, Middle School, Upper School, Faculty, special group leaders, and parents too. Each assembly was geared to the specified group, and  Sameer spoke candidly and expertly to whichever group he was addressing. My own middle schooler and upper schooler came home telling me they enjoyed their assembly and the fact that Sameer really spoke to their level and knew what he was talking about. He had his finger on the pulse of social media. 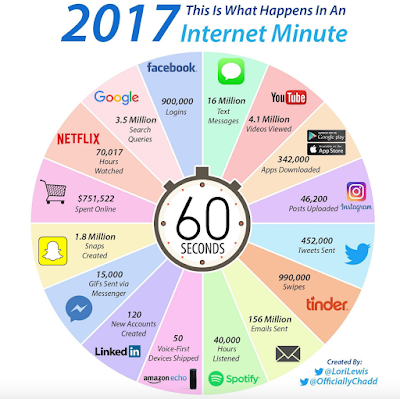 The main messages were that of kindness, empathy, resilience, character, creating a positive digital reputation, anti-bullying, and avoiding digital drama.

My favorite take-aways (in no particular order): 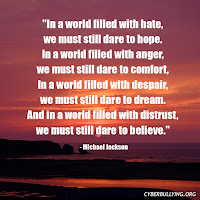 If you ever get a chance to see Dr. Sameer Hinduja, please do. You'll be glad you did. His future schedule is taking him to Nashville on November 5-7, 2017 to the 14th Annual international Bullying Prevention Association Conference.


Resources from Cyberbullying Research Center worth diving into, on specific topics: 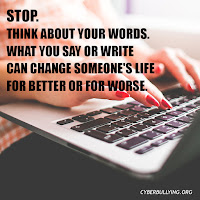 Sameer Hinduja Video at the World Anti-Bullying Forum in Stockholm