A Post-March Continuation of Climate Change 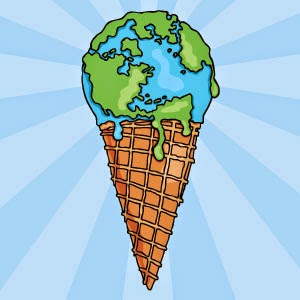 You know it's the beginning of the school year when the only thing you can do with interesting articles is stockpile them in your own email box, to be read later.  With the Climate Change March last weekend, much of what's been filling my email box has been in that department.

Here are a handful of 4 links to share the wealth.

9 great visuals speak a million words over at Treehugger with Margaret Badore's 9/22/2014 photo collection. My favorite (credited to Ms. Badore): 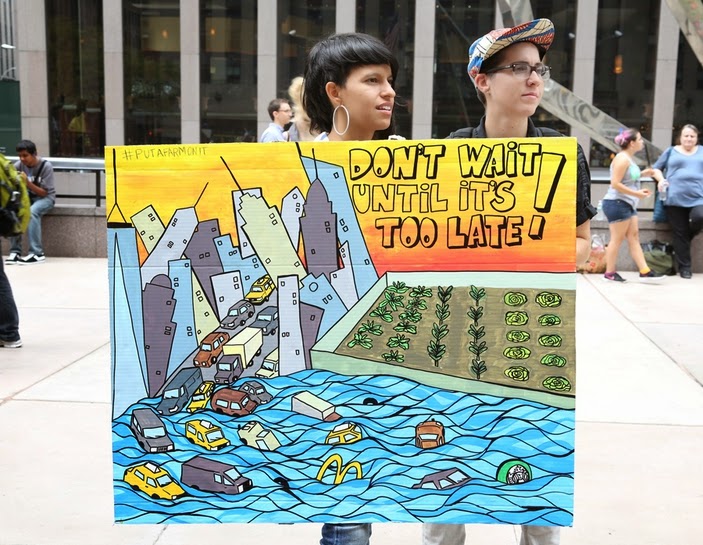 Ben & Jerry's:  "The People's Climate March"
Ben & Jerry, over in their ice cream world, are big believers in both our environment and the ill-effects of climate change.  On their Sept. 2nd blog, they posted their promotion of the Sept. 21st Climate Change March.  My favorite quote of theirs:


"The goal is to show the world that the time to act on climate change is now if we hope to preserve our globe. Because just like ice cream, if it’s melted, it’s ruined."

Even better:  their video.


This Cheat Sheet Will Make You Win Every Argument
This oldie but goodie from Mother Jones (by James West from 3/4/2013) has circled back due to the Climate Change March from last weekend.

Climate Change & The Chesapeake Bay
NPR's September 15th, 2014 report by Pamela D'Angela investigates the effects of warming waters on our Chesapeake champions:  blue crabs and striped bass.  The bay's warming will cause holes in the food web, which is never good for biodiversity.  Bottom line:  big unknowns.  I do know that my friends who go crabbing have had a very bad year this year!  The 3+ minute report will be especially appreciated by fellow Marylanders, anglers, and environmentalists who are concerned by the health of the Bay. 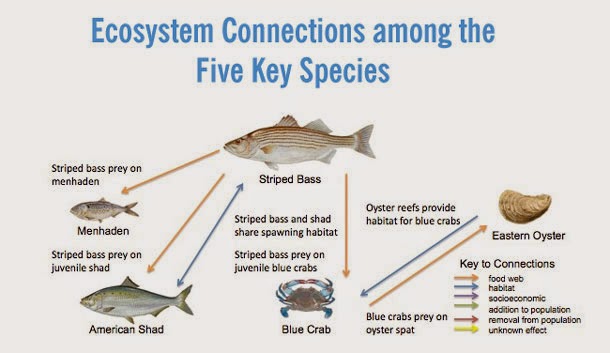